Sexual and gender-based violence (SGBV) is a medical emergency.

We strive to make comprehensive healthcare available to survivors of sexual violence, regardless of their age or gender, in all of our projects.

Sexual violence shatters the lives of millions across the globe. It can occur in any society at any time but often increases in unstable situations, such as armed conflicts.

Sexual violence is complex and stigmatising, has long-lasting consequences, and can result in physical and psychological health risks.

What is sexual and gender-based violence?

SGBV encompasses many different acts of violence against women, children and men, ranging from rape to genital mutilation.

In conflict, rape is often used as a weapon or as a reward for soldiers. Rape and other forms of sexual abuse are also used as a means of torture or, in some cases, as a strategy to spread HIV/AIDS within a community.

Help us prepare for the next emergency

SGBV can have a wide variety of medical consequences affecting physical and reproductive health.

Physical injuries can range from stab wounds, fractures and bleeding to vaginal fistulas.

Another medical consequence can be unintended pregnancies. According to the World Health Organization, women who have suffered sexual violence are twice as likely to have an abortion. Abortions performed under unsafe conditions often have further consequences for reproductive health.

It is common for a person to feel guilty and to think the incident could have been avoided. A loss of control and trust can also affect a survivor’s ability to form relationships with others.

These feelings are often accompanied by clinical conditions such as depression, post-traumatic stress disorder and anxiety.

The mental health of someone who has suffered sexual violence can be further deteriorated by stigmatisation. In some cultures, survivors are rejected by partners and family members, with some communities even humiliating people who have been raped.

Sexual violence: Inside the devastating phenomenon facing the DRC 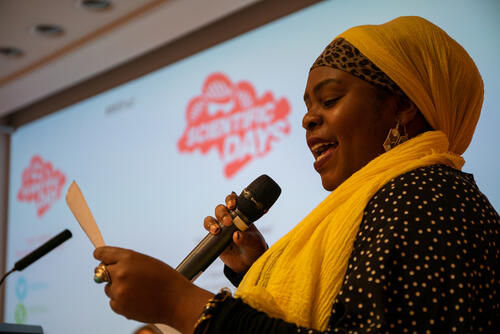 Ahead of MSF Scientific Days 2021, we revisit and reflect on three projects presented last year and ask: how is our research impacting patients, communities and MSF at an organisational level?
Learn more 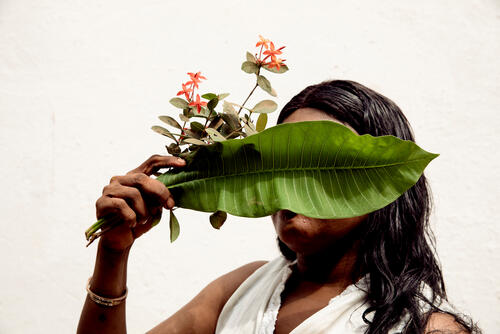 In the Central African Republic, MSF counsellors are helping survivors of sexual violence find the inner strength they might not know they have.
Learn more